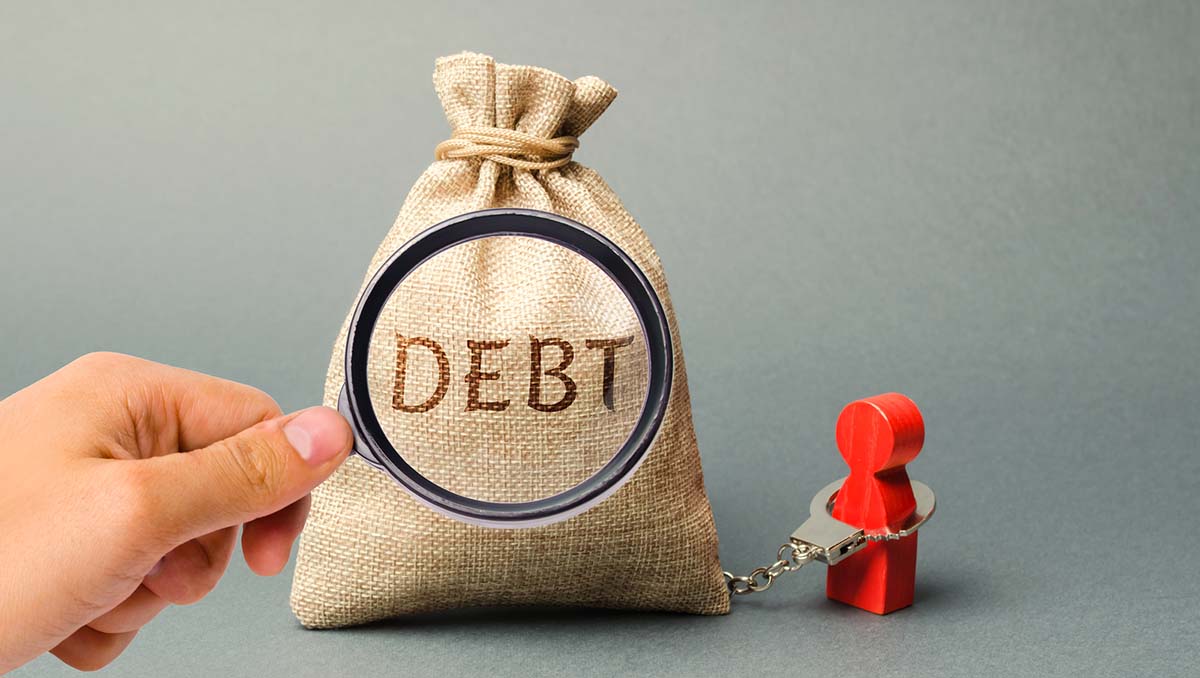 Canadian consumer debt has risen to its highest in 25 years and with Canadians owing $1.65 for every dollar they earn, Canada has become the most indebted among the G7. The UK is also experiencing unprecedented credit debt and according to the Office of Budget Responsibility (OBR), UK households are on track to spend more than they earn for the rest of the decade.

A Spiral of Debt

According to a Canadian Parliamentary Budget Office report, the spiral of debt has been caused by a shift in the traditional cycle of buying a first home and paying off mortgages and debt as income increases with age. Instead, householders, especially those between the ages of 31-35 years old who own the most debt, have begun to take on high-interest credit against home equity and refinance mortgages from increased property values.

Like Canada, says the UK Association of Chartered Certified Accountants (ACCA), the most vulnerable face unmanageable debt and insolvency in the event of job loss or illness.

How Much Debt Is Too Much?

According to the ACCA’s recent report ‘Britain’s Debt: How Much Is Too Much?’, over-indebtedness is ballooning for the most vulnerable groups including students and the self-employed. Citing solutions like financial education and the introduction of monthly maintenance payments on student loans, the ACCA used the report to reinforce the need for action sooner or later.

For those already faced with potential insolvency, say independent financial advisors, an Individual Voluntary Arrangement (IVA) may offer a way to consolidate credit debts and make single monthly payments that cover them all. It is usually set up for a fixed period of time, like five years, after which what remains unpaid is written off.

Canada has met consumer debt with new federal government regulations that raise the downpayment on higher value homes, while the UK’s Financial Policy Committee, has also taken action to limit mortgage lending. With household spending continuing to overtake earnings, however, and a potential interest rate rise on the horizon, many may be left looking for solutions to deal with unmanageable debt.