The incredible work of James Blundell 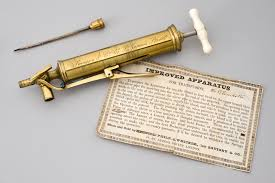 With James Blundell we see a name that is not overly known but his contribution to our understanding to the workings of the human body is absolutely huge. Since its first beginnings medicine had considered that the four humours model of treatment was the correct one. Depending on the time of the season the illness of the body could be blamed on an excess of something in the body. One of these things was blood and bloodletting was considered a working treatment. Blundell, much like modern TQT Studies, began to realise that this was incorrect. 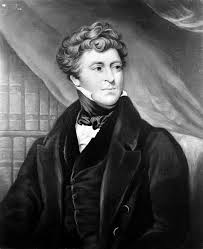 Blundell was an obstetrician in the early eighteen hundreds. He had observed that blood loss during labour and after was having a catastrophic effect on the well being and survival of women in childbirth. Blundell theorised that a transfusion of blood to replace what was lost was vital. However, he was also aware that blood was not universal following the work of John Leacock. 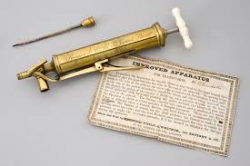 Blood types were still not recorded by type and Blundell noticed that a quick transfusion in animals would work. He first used syringes, crucially with the air removed, from the birth husband to the birth mother with some success. His design materials for transfusion are still in use today.