The Nuclear Accidents at Los Alamos 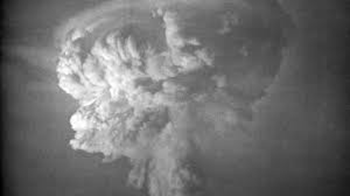 Laboratory safety is something that is incredibly important – whether working in a lab or moving the lab elsewhere, it is important that safety rules are strictly adhered to and professional laboratory relocation companies such as https://www.aportglobal.com/relocation/ are used when moving equipment.

The safety in laboratories comes from many years of tightening up working practices following serious accidents – one of the most famous accidents were those that happened during the top-secret Manhattan project in the 1940s. 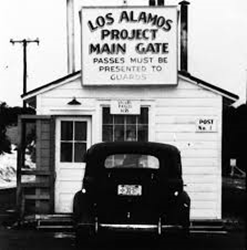 During the second world war, America started to research making a nuclear weapon in order to bring the war to an end. The scientists who went to work on this top-secret project set up a laboratory in Los Alamos and begun work on the deadliest weapon that the world had ever seen.

One of the scientists, Harry Daghlian was working late at night on an experiment, and he was alone in the laboratory. He walked backwards from the experiment which involved making sure that the last tungsten carbide brick was not placed on the pile, he accidentally dropped the brick – he was exposed to lethal amounts of radiation and sadly died within the month.

Another casualty was Louis Slotin – as he was placing two halves of a sphere closer together whilst not allowing the halves to touch, the screwdriver that he was holding slipped and he was exposed to 1000 rads – over a lethal dose of radiation – as a blue flash emitted from the sphere. He passed away only nine days after the accident suffering from radiation sickness.