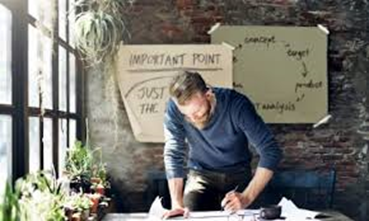 Starting your own Business and the Importance of a Business Plan

When you are thinking of starting up your own company there is so much to think about. Particularly during the strange times we are currently living in, it can feel a daunting prospect. The key to setting up a successful business is good planning. A well-planned business has much more…

Breathing Fire into your new business, the Investors from “Dragon’s Den” 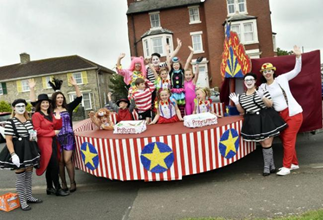 Planning for a community event

When you plan a community event you can be faced with lots of things to sort out and not many people to help you. These kinds of events tend to be organised by volunteers and this in itself can cause problems as due to the nature of volunteering people freely… 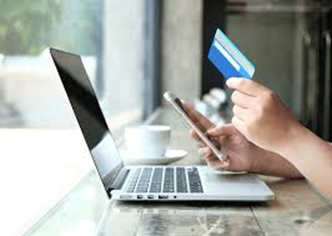 Using the Internet to Keep your Business Afloat 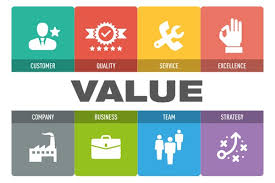 What is your Unique Selling Point

If you run your own business you have probably come across the phrase unique selling point of USP to look at the way in which your business is different from the others that operate in the same business market and industry as you do. It is a term that a… 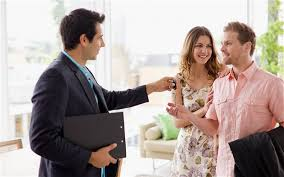 How a property inventory can benefit tenants

Image Credit A property inventory is often thought of as being a measure by which landlords and their Letting Agency Gloucester way can keep an eye on the items that are included in the property rental. Whilst, this is correct, it is also a way in which the tenants can…

The new necessity of the clerk

Go back some two hundred years or so and the last job you would expect to have is that of a clerk or an admin role. Offices were few and far between and those that were were usually attached to a larger workplace like an industrial, manufacturing site or great… 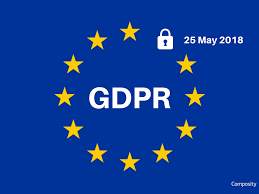 What is a visitor management system?

A visitor management system is a formal way in which you can manage the usage of your building and the movement of visitors. More and more busiensses are opting for a Visitor Management System like the ones offered by https://www.ofec.co.uk/web-and-software-development-services/digital-visitors-and-staff-signing-in-book.aspx to remove the need for staff to physically sign people…